An independent bookstore featuring the Gateway to the Klondike’s largest selection of Alaska-Yukon books, maps, calendars, journals, magazines, and more… 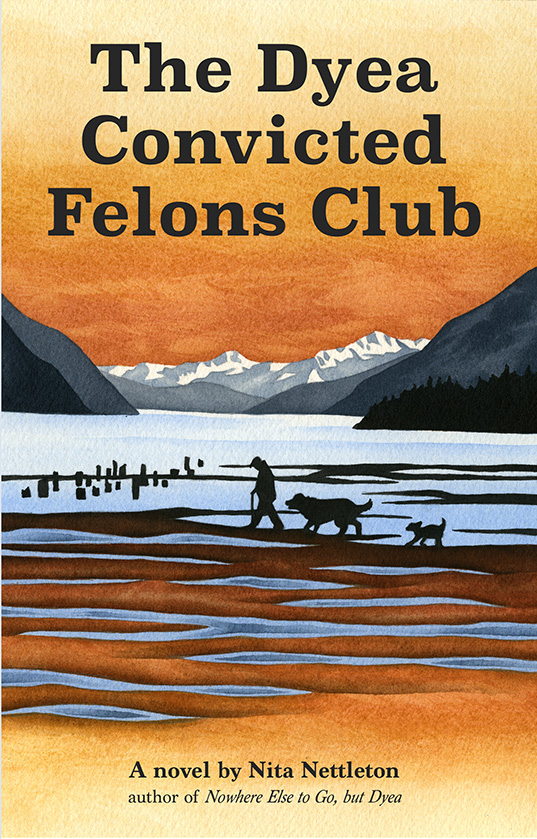 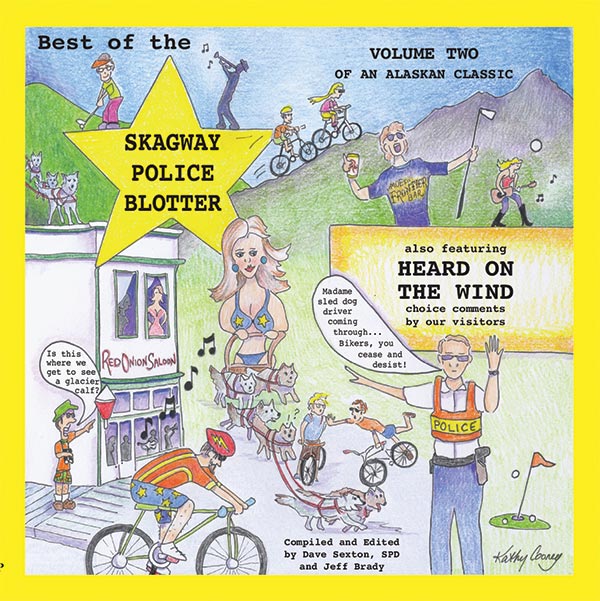 Take me to the Book Store

In this sequel to Nowhere Else to Go, but Dyea, we find transplanted white collar ex-convict Henry Stillwater with his poker-playing fellow “felons” in the middle of a mystery set in the historic ghost town of Dyea (pronounced Di-eee).  Stillwater has settled into a new life and love in the valley at the end of Alaska’s Inside Passage, but his peace is disturbed by the discovery of a body, and a treasure of sorts that seemingly eludes all who pursue it, including wild, unruly critters large and small.  Complicating Stillwater’s life is a visit by his attorney daughter who sent him away to Alaska, but she too is absorbed by the mystery and where it takes them – to the summit of the Chilkoot Trail. A new novel by Nita Nettleton with cover art by Courtenay Birdsall-Clifford.

The long-awaited second volume of the best from the log books of the Skagway, Alaska Police Department along with items from the popular Heard on the Wind column in The Skagway News, choice comments and questions from visitors that make everyone laugh. $14.95. Compiled and edited by Dave Sexton and Jeff Brady and released in summer 2016 by Lynn Canal Publishing along with a revised edition of the classic Volume 1. Signed Copies Available! 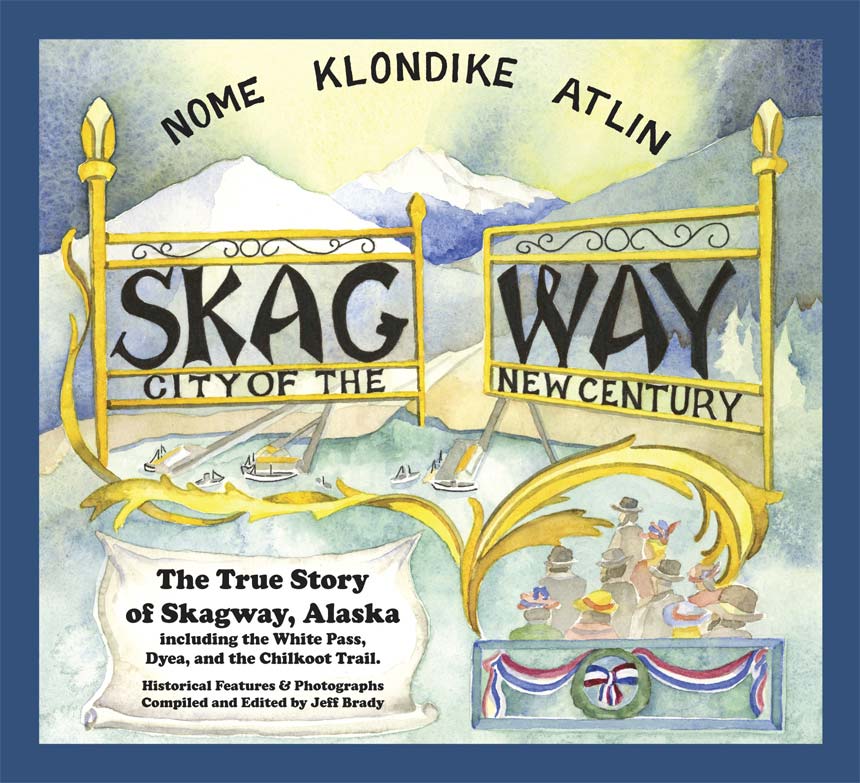 As of March 26, the bookstore is closed to the public to comply with the municipal shelter-at-home resolution.  Our manager will be in the store working alone 12:30-4:30 M-F and we are allowed to make local deliveries of newspaper and be available for customers to pick up book & magazine orders outside. Please Call 983-3354. We’ll post new titles as they arrive. Otherwise you can order current titles by viewing them HERE.

All USED BOOKS $1 to keep you reading till this is over!